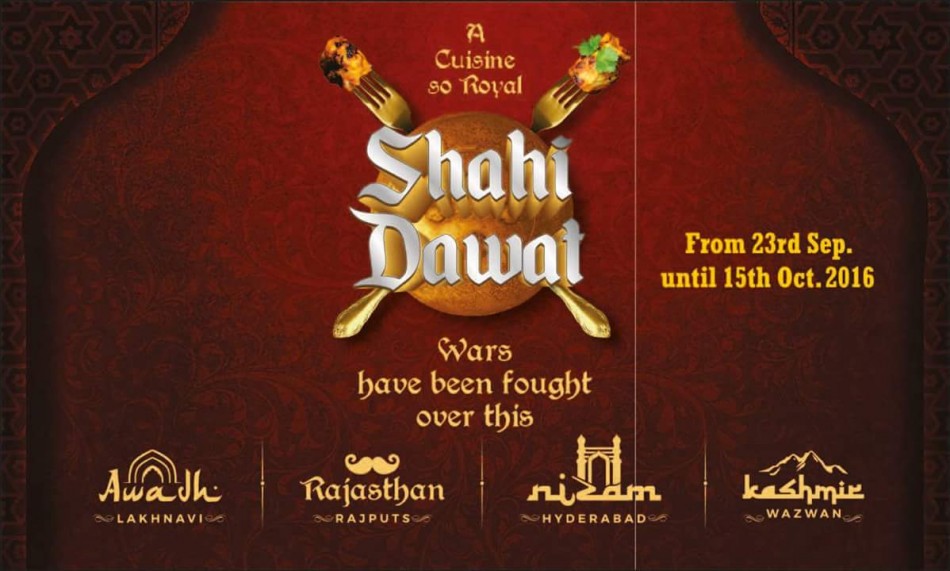 The magnitude and grandeur of royal kitchens have always been hailed as symbols of power and supremacy in the foregone era. Legendary narratives of yesteryear empires never missed to praise the culinary wizards who delighted the royal families during their time. In India too, where celebrated monarchs reigned over, the story was no different. Some of the royal recipes invented in the olden day Indian palaces still continue to relish the palate of the discerned and the individuals and families who are fortunate to inherit those secret concoctions preserved them as valuable possessions.

Absolute Barbecues is delighted to announce a three week long themed food fest ‘ Shahi Dawat‘ starting from 23 September 2016. Both outlets of AB’s would introduce some of the celebrated royal dishes of the Sultanate and Rajput era of India. “Shahi Dawat” meaning imperial feast, will be an ensemble of different ethnic preparations carefully picked up from Lucknowi, Kashmiri, Hyderabadi and Jaipur kitchens in both veg and non-veg categories. Each single authentic dish will take the connoisseurs to a different world of delight. Those who want to convince themselves that Indian kitchens have an identity beyond biryanis and curries this is the right opportunity. 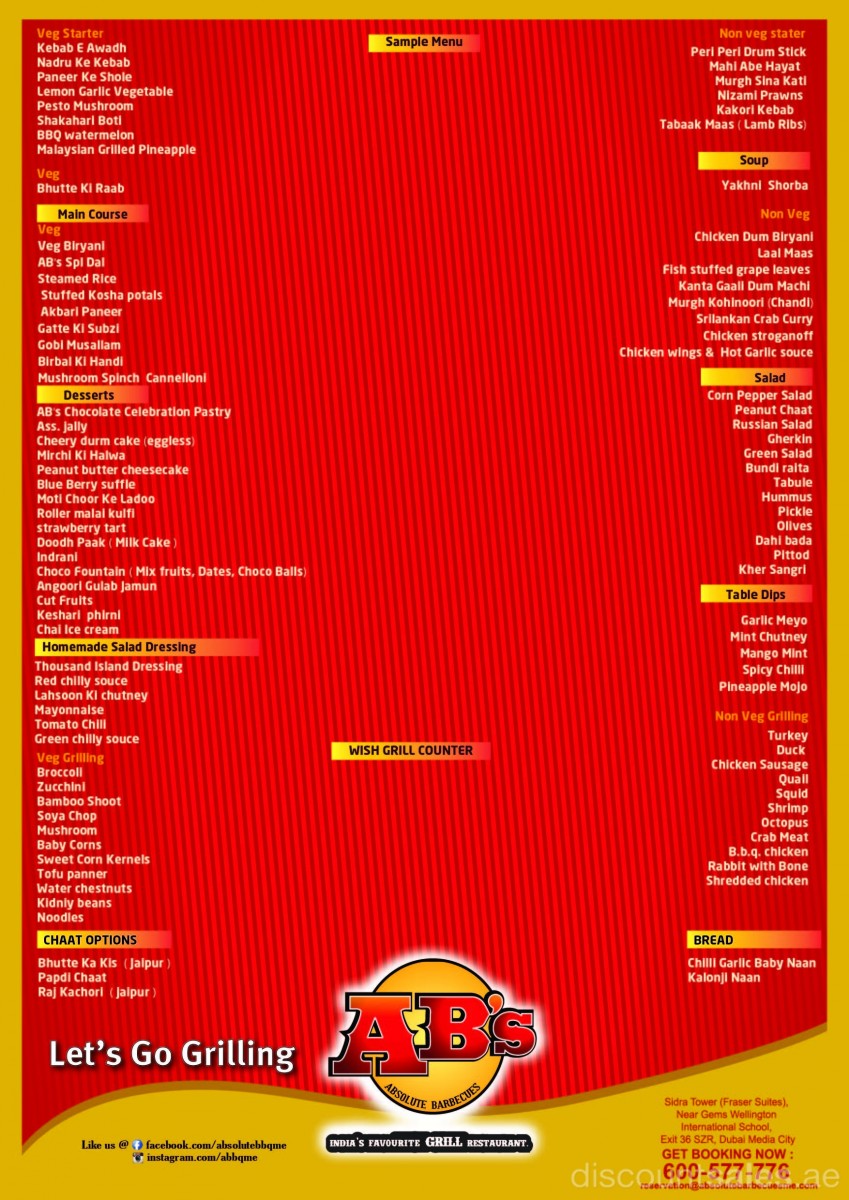 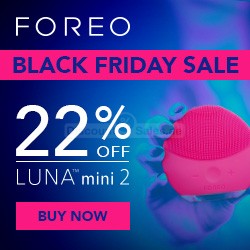